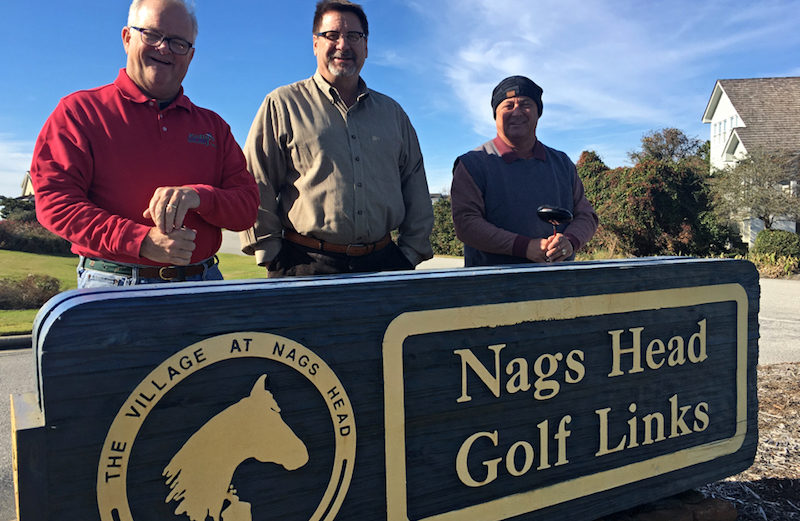 Kelly’s Outer Banks Tavern and Restaurant, Mike Kelly’s signature restaurant, closes for good soon, the land sold for development of a supermarket. But with Mako Mike’s and Pamlico Jack’s restaurants still open, as well as the company’s catering service, Kelly is still very much a part of the Outer Banks community.

Known for his generous contributions to the local area, Kelly has worked almost exclusively through the Outer Banks Community Foundation to target his giving, much of the funds coming from his annual golf tournament.

After the 24th Kelly Hospitality Group Annual Charity Golf Tournament wrapped up, Mike had a chance to reflect upon this year and tournaments past, and what it has meant to him and his family to be able to give back to the local community.